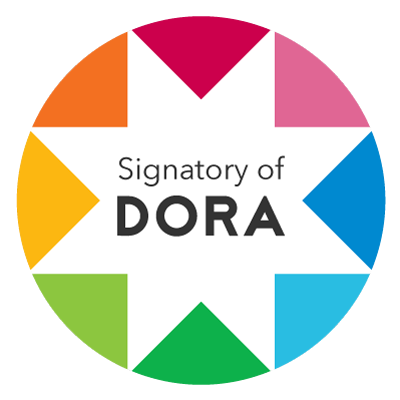 Terrorism is a major problem in Pakistan since the destructive attacks of 9/11. The people of Malakand division in general and Swat in particular blindly followed Mullahs before the insurgency and military operations. The merger of Swat with Pakistan in 1969 changed the administrative as well as judicial system. The research followed a mixed method to analyze the impact of terrorism and military operation in Pakistan in Swat. Firstly, Mullah Sufi Muhammad and his Organization TNSM exploited the situation by raising the slogan for the imposition of Islamic Laws to provide speedy justice to people. Secondly, Mullah Fazlullah and TTP Swat faction full advantage of the circumstances and left no stone unturned to play with the peace of the region. The research recommended that the government struggle must be for security, prosperity, tolerance and to free the public from any kind of danger, militancy, extremism, and terrorism.